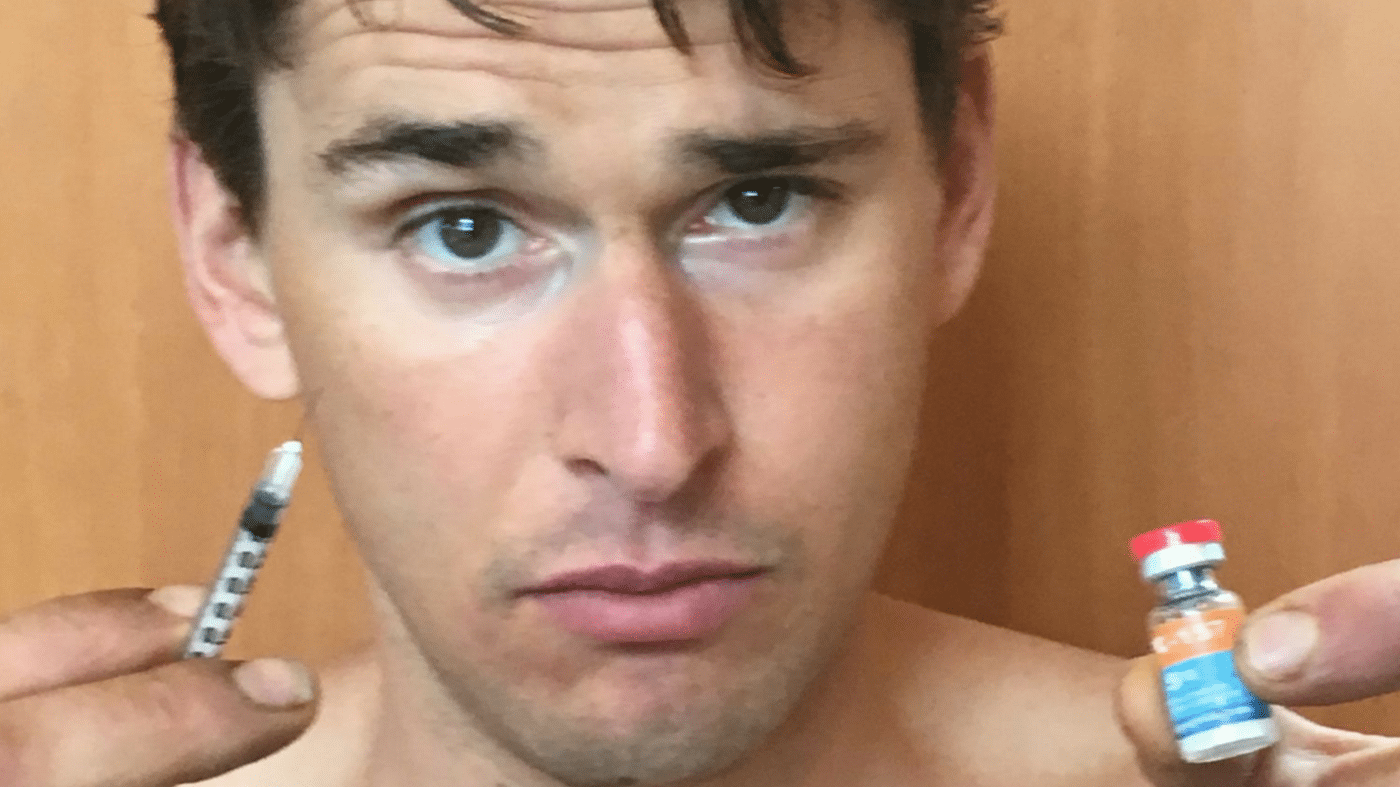 TB-500 is an artificial peptide that has been associated with impressively improved muscle recovery rates, among other things. It is necessary for the formation of new blood vessels, muscular tissue fibers, cell migration, and blood cell reproduction.

Thymosin Beta 4, or TB-500, is a peptide that occurs naturally in both human and animal systems and is commonly used in clinical studies in horses since it is primarily supplied for research and veterinary usage.

Many of the same effects as growth hormone (GH) have been demonstrated with TB-500, including:

-Speeding up the wound healing process

So, how does all of this work?

The major function of TB500 is to upregulate cell building proteins like actin, which is a protein that produces the contractile filaments of muscle cells (together with myosin) and is also involved in motion and metabolism in a variety of other cells. TB500 promotes healing, cell growth, cell migration, and cell proliferation by upregulating actin. This not only aids in the formation of new blood vessel routes but also promotes the sort of “good” inflammation that is linked to quicker wound healing.

TB-500 is extremely flexible, mobile, and has the capacity to move great distances across tissues due to its molecular structure and low molecular weight. This implies that when TB-500 is used to target damaged areas (chronic or acute), it may circulate throughout the body and “find” specific sites of harm to aid in the healing or development process. Improved flexibility, reduced tendons inflammation, re-growth of lost hair, and deepening of grayed hair have all been reported by users.

TB-500 is now being studied for its potential to repair damaged heart tissue, such as “athlete’s heart,” also known as ventricular hypertrophy.

Although it is not a prescription veterinary medicine, TB-500 has been used widely in the past to avoid muscle adhesions and injuries in racehorses. According to studies, TB-500 provides a range of advantages for all animals, regardless of size, including:

Thymosin levels in cancer patients’ afflicted tissues are greater than in the general population, according to doctors. As a result, physicians thought that Thymosin might cause cancer in the early phases of the study. After more research, it was discovered that Thymosin Beta 4’s main function was to produce new white blood cells, implying that its presence in the body in cancer-affected areas was likely not a cause of cancer, but rather a case of cancer “showing up” in the body to aid the body’s immune system response. Other side effects are still to be determined, so if you are a researcher, you can find TB-500 for sale and help broaden the field of information available on this subject.