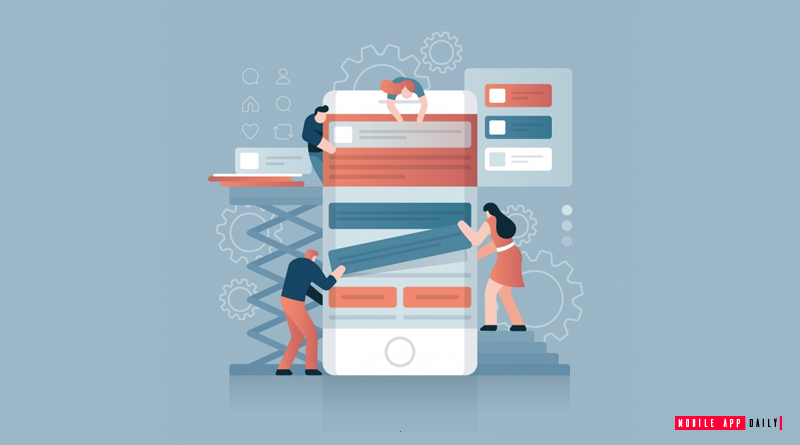 Android app development is on the rise and the significant reason behind its popularity is the flexibility that comes with the Android platform. After years of development, today, we have millions of Android apps on various app stores.

Thanks to Android’s traction and marketability, more and more people are willing to make their career in the Android app development. If we talk about the average salary of Android developers, it stands to be around $112,525 per year in the United States, which is much better than many other professions.

In this write-up, we are going to help you with all the guidance that you may require to become the best Android developer.

Steps to Become an Android Developer

The following steps will take you through the most basic steps that you are required to know and further if you wish to learn the advanced stages of the Android app development, you can always check out our other articles.

Let’s start with the first step:

Therefore, it’s quite crucial that you start to learn about the inner workings of the Android SDK and the related stuff.

Codes are the basic lines on which an app is developed and without its knowledge, one can’t guess what other developers are writing. So, to learn from other top android app developers and their work, learning about coding is a must.

By consulting open-source apps and libraries, coding can become easy or you. We recommend at least 30 minutes times that a newbie should devote to coding a day.

It will help you with writing clean code, which is a must-have requirement from a developer. Also, this way, the developer will be able to maintain the standard coding guidelines of Android development.

Much like English, Spanish, and Mandarin, app development also involves languages that come handy while programming. Learning the latest programming language is always a boon because of new language packs new features, which ultimately makes the app development process much easier.

Java is the first official language announced by Google for the Android app development and for a developer’s career, leaning Java should be a top priority. Java will always come in handy in cases where you are stuck with a critical programming problem or design patterns.

For Android developers, Android Studio is the best bet. It packs many exciting features and hidden shortcuts that can make the app development process much easier.

The developer community is well-known to be more like a bunch of introverts. Therefore, it’s better to break those conventional shackles around you and get more involved with other fellow developers.

By going to seminars and meet-ups with the experienced developers, you can learn a hell lot of new things that you may miss for years. Even you can bring up your queries in such public gatherings and get them cleared by the stalwarts of the app industries.

After diving into the app development ecosystem, one gets to know the time consumed by the whole process. For instance, for developing a complex app, it might take more than a year for rolling out the final version for its release.

Thus, it makes more sense to automate the process that is repetitive and boring. It will save you time and with that time, you can learn and do more things.

Everyone wants to be the best and to edge out other developers; you need to learn about the best practices of Android development by heart. It will aid you with the dos and don’ts that will pave the way for you to develop the best app.

At last, there are innumerable things that one can learn and make it a habit to try to learn one new thing in Android every week. Make a list, assign the priority, and start working in that direction.

Most Valuable Tip: Make Github your only religion. It’s one point destination for all the developers.