The banking industry is at crossroads these days. On the one hand, there are these online banking channels that promise the highest number of customers ever available in the history of banking to any bank, but same digital mediums are also prone to cause a large number of losses to banks as well. Performing banking operations without having to walk into a physical branch is excellent for customer experience, but online bandits can exploit weak security firewalls and loopholes in identity verification systems of banks. This is where KYC for Banks enters into the picture with its smart ID verification and swiftly performed authentication processes. 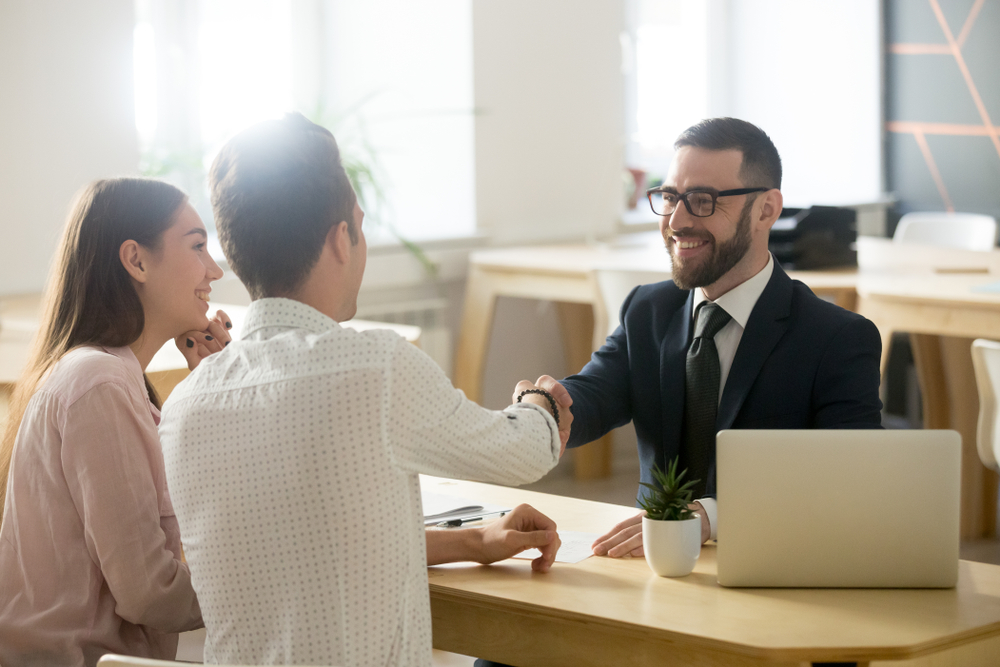 AML compliance is another regulatory headache for banks. Despite hiring thousands and thousands of compliance officers and spending endless manhours on following AML guidelines, banks find themselves in hot waters whenever they find out there are few dozen customers who were serviced or some hundred transactions that were processed in clear violation of AML regulations leading to fines of multi-million dollars. All of these problems can easily be handled, without assigned an astounding budget, by integrating banking operations with a  reliable KYC service provider.

Why ID Verification for Banks?

The banking industry and transactions performed by banks have increased manifold in the last decade or so, thanks to the digitization of banking operations. Officially issued IDs are the most authentic source to confirm a person’s identity, not only at the time of account registration but also whenever a user wants to perform a transaction beyond a certain limit. Certain other banking operations also require presence/display of official identity document by an account holder in order to verify their identity. This is why KYC is important for banks as a KYC process flow can identify important security features of an official identity document to validate the identity of a user. 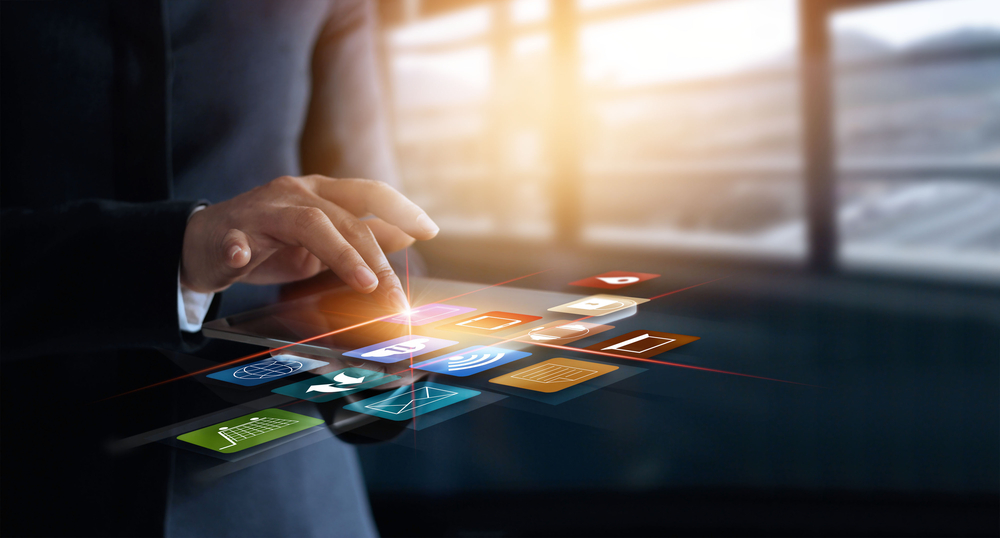 Shufti Pro offers KYC for banks that can be helpful in performing KYC verification and ID Verification for not just one country or specific geographical region. Shufti Pro’s Artificial Intelligence-based identity verification services are available in more than 225 countries of the world and have the ability to authenticate identity documents published in more than 150+ official documents. It means, that any bank that uses Shufti Pro as its preferred KYC service provider can not only have identity documents verified in real-time but also across its multiple operations spread in different countries as well. It also fulfills the efficient business practice for having a uniform set of KYC process steps, rather than using localized ID verification services creating technical issues for the bank.
Shufti Pro even offers InstantCapture solution for its banking customers that are looking to improve user experience, furthermore, with the help of KYC for banks services. This Identity verification solution from Shufti Pro takes help from OCR technology to digitally “read” credentials from an identity document and automatically fills the text field with personal information of end-users, extracted directly from their official identity documents. It means that about 30 seconds that has a customer has to spend on filling the personal information form can now be saved and the user can just simply show their identity document to perform KYC process flow. This is surely a worthy addition to the advantages of KYC.

service is not only effective in performing KYC verification for banking customers but it also has the ability to check financial risk attached to an incoming user or the transactions being performed by an existing customer. There are various forms in which a KYC service provider offers AML compliance to its customers but
the most effective method is AML background checks, preferred by many
banking big guns.
It is also an important KYC requirement for corporates, as part of AML guidelines put forward by financial regulators. Here again, Shufti Pro easily beats out its competitors in ID verification and KYC industry, by offering a Universal AML screening solution as part of its KYC for banks solution.
Shufti Pro has a large data bank containing a large list of persons declared financial risk in more than 3000 databases issued by financial watchdogs from all over the world. This databank also contains profiles from 1000 sanction lists and watchlists maintained by national and international financial regulators. Additionally, Shufti Pro even scans for Politically Exposed Persons (PEPs), which means that KYC for Banks from Shufti Pro is a complete package for any bank that is looking to cut down on compliance based losses.