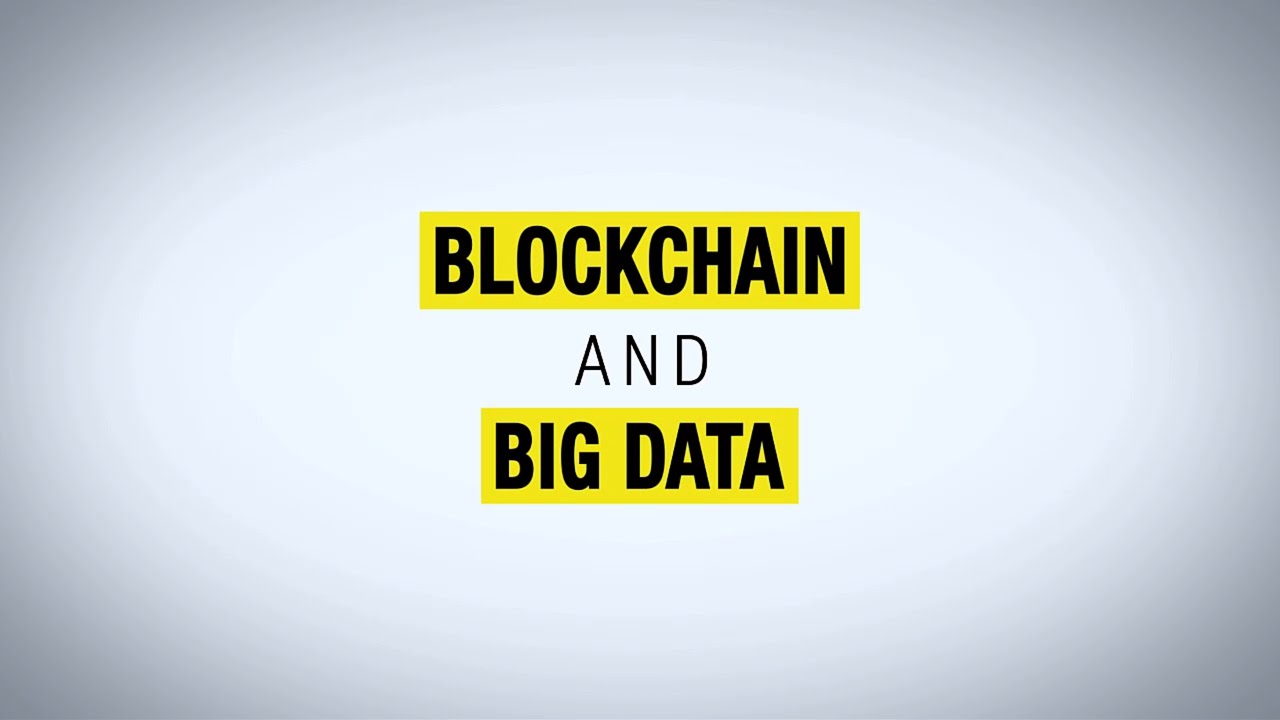 There has been a lot of hype recently around the fact that the revolution in technology is progressing at a very rapid pace. No doubt blockchain, artificial intelligence, and big data analytics are the major technologies that are catalyzing the world of innovation and technology. As per the tech experts, blockchain is going to solve a lot of challenges in the coming years.

“Synergy” is one word that collaborates different entities and has created a greater impact as compared to a single entity by its own. For an instance, let us take the example of how blockchain, AI and big data analytics converged. The synergy between these technologies turns out to be greater when combined.

The blockchain is an ingenious database technology that is best known for its features in underpinning digital currency. Let us take Bitcoin as an example, it has revived the utopian fantasies of the early internet era. Experts say that 2019 is going to be the year where companies are geared towards working with blockchain technology and the potential it has to offer across different industries. The most common applications of blockchain technology include applications in cryptocurrency, healthcare, IoT, AI, voting etc.

Big data helps analyse large volumes of data. This data is collected from a wide range of sources such as digital images, social networks, videos, digital images, sensors, and transaction records etc. The main aim is to provide valuable insights to help make business decisions to avoid any kind of loss to the company. Data science is a field that involves everything related to data cleansing, data preparation, and data analysis. It consists of scientific methods, process, and systems that help extract data and insights from data that is collected. In short, you cannot learn big data without learning data science.

In simple terms, AI is a study that helps machines capable of thinking, acting and learning the like humans. It aims toward creating smart machines that include programming computer for traits such as reasoning, knowledge, problem solving, perception, and planning etc.

The synergy between blockchain, AI and big data analytics

Blockchain, artificial intelligence, and big data analytics are one of the most hyped technologies of digital businesses. Where blockchain helps in verifying, executing and recording data. It acts as a ledger that powers Bitcoin (cryptocurrency) but now blockchain is applied in other fields as well to create decentralisation. AI helps making decisions, assessing, understanding and recognising. AI uses machine learning to help improve decision making.

In order to achieve big data analytics, AI and blockchain combined together have emerged as one big strategy altogether. Data sets are massive, this is where AI comes to the rescue. Using AI proves to be the most efficient way to analyse huge amounts of data causing less human error. When people cry of protection, privacy and security,  breach, this is where blockchain acts as a safeguard.

The blockchain technology is used as a tool to prevent data breaches. With a digital record like blockchain, it gets much easier to monitor changes, weird abnormalities in data. All things considered, the blockchain, AI and big data are like a dream team together.

The areas where these technologies play a major role: