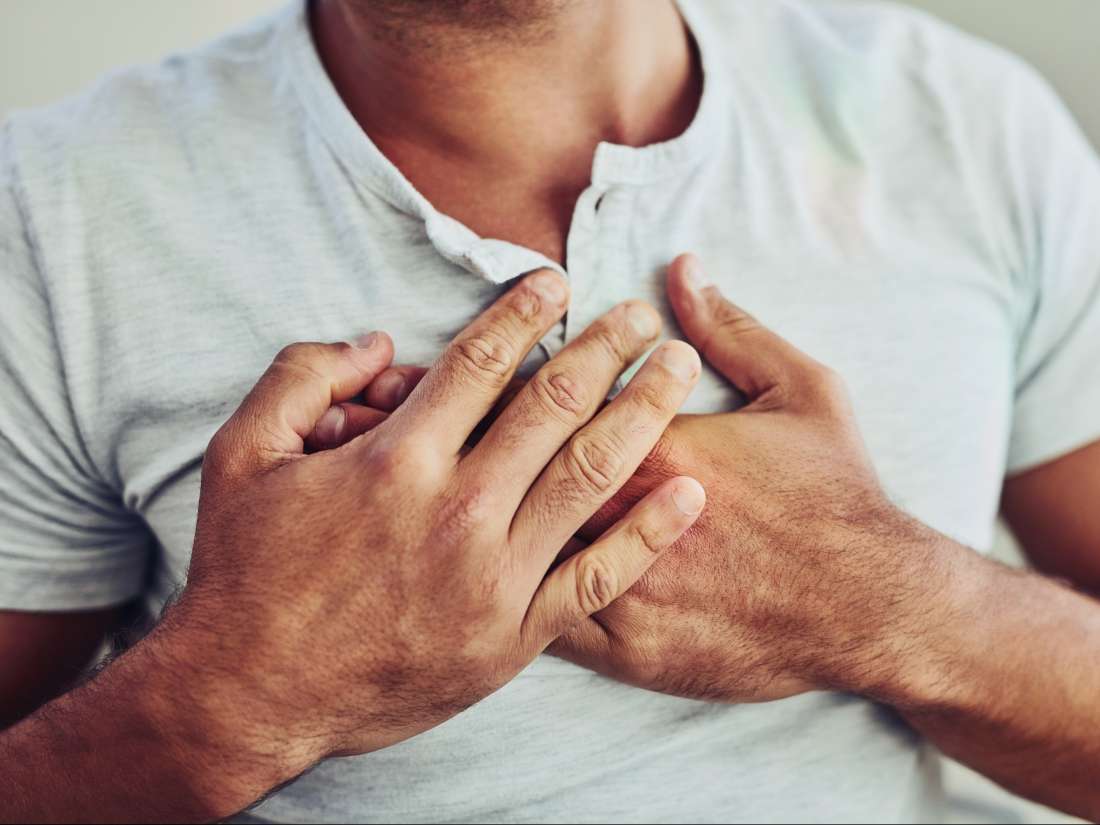 According to experts, cardiovascular disease is the leading cause of death worldwide. It is estimated that 31.5% of deaths are caused by this group. Among vascular diseases, we highlight infarction, an event that occurs when blood flow to the myocardium is blocked, so that part of the heart muscle gets damaged or die. But, what are the long term effects on anyone after the heart attack? Here, we will learn how life is compromised after one severe heart attack.

After a severe heart attack, one can get vulnerable to Arrhythmia. However, cardiac arrhythmias are electrical changes that cause changes in the rhythm of the heartbeat. They are of various types – tachycardia, when the heart beats too fast, bradycardia when the beats are very slow, and cases in which the heart beats irregularly with the worst consequence being sudden cardiac death. When not properly diagnosed and treated, cardiac arrhythmia can lead to cardiac arrest, heart disease, and sudden death.

Heart failure, also known as congestive heart failure, occurs when your heart is not pumping enough blood to meet your body’s needs. As a result, fluid can accumulate in the legs, lungs and other tissues throughout the body. Heart failure can occur for several reasons. Common causes of heart failure include coronary artery disease, myocardial infarction, congenital heart disease, etc.

Clots through the body

There are numerous consequences that heart problems can have on the body. When we talk about cardiac arrhythmias, we can mention as an example atrial fibrillation which occurs simply because the organ loses the force of contraction of its atrial muscles, and slows the circulation of blood. Those who have had previous heart attacks are prone to this situation. The consequence? The possible formation of small blood clots within the heart. Risk in these cases is the migration of clots into the circulation and the brain, which can trigger stroke.

The malfunction of a heart valve such as the mitral valve will result in pulmonary dysfunction with an accumulation of blood and fluid, with consequent difficulty in breathing and shortness of breath. In cases of heart muscle disease, it is the lung that also changes. The organ may enter the process of blood accumulation dysfunction due to the malfunctioning of the heart in pumping to the body. In this case, there will be a decrease in blood flow mainly to the kidneys.

Another example that can be mentioned here is situations of valvular injury not so severe and acute, but persistent in the long run which can cause changes in the dynamics of the heart on the right side. Initiating congestion in the liver and, later, increased the volume of the lower limbs, especially in the ankles and feet. Also, there are some other negative effects too. If you have had a heart attack earlier, then do not waste any more time. Learn the long term effects of a heart attack, and take care of yourself by consulting the professional Cardiologist in Patchogue, NY.