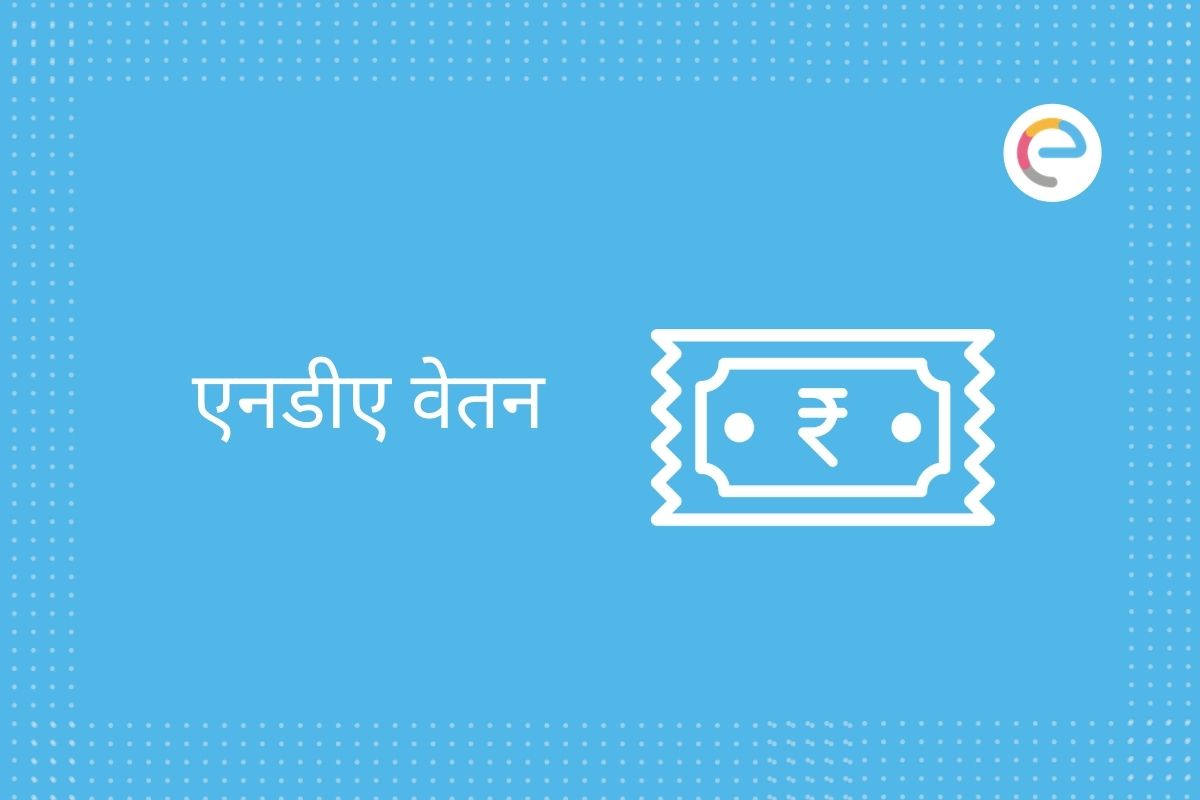 National Defense Academy and Naval Academy Graduates have witnessed a significant change in their salaries after implementing the 7th Pay Commission. The benefits start to flow in their training period itself. It has resulted in boosting the confidence of cadets. This raise in salaries also resulted in increased demand among candidates to become a coveted NDA Officer.

Let us look at the in-hand NDA salary offered to graduates along with benefits and perks provided to them.

The Army, along with the Navy & Air Force, provides a stipend to the cadets getting trained to become Officers and equivalent ranks in Air Force and Navy.

Important Note: The training period served by NDA Officer is not treated as Commissioned Service. The admissible allowances are paid as arrears on successful commissioning.

What is the in-hand salary of NDA Graduates?

The candidates commissioned as Lieutenant get salary on a band scale of INR 56,100 to INR 177,500. The NDA Officers get various allowances such as:

High Altitude Allowances: The candidates posted in Siachen are entitled to a Siachen Allowance of INR 42,500 per month. Also, the NDA Officers posted at other High Altitude Areas are given an allowance as per the below details:

Flying Allowances: The Pilots or Army Aviators stationed at Army Aviation Corps are entitled to a flying allowance at INR 25000 per month.

Other Allowances: The NDA Officers get the following allowances for the benefit of their families: