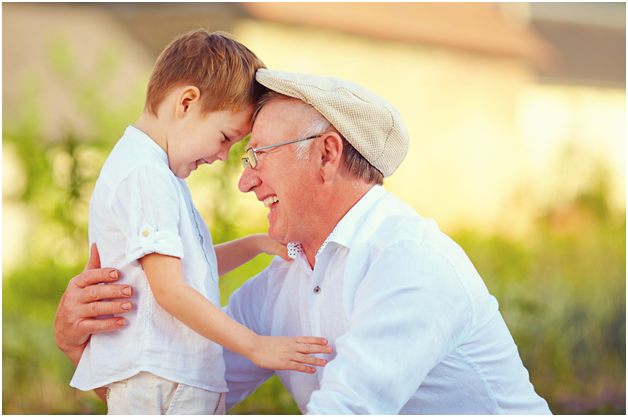 Divorce can affect and be hard for the entire family, not just the parents and their children.The separation can be painful for grandparents because it can affect their access and time with their grandchildren.

The Visitation Rights of Grandparents

The outcome of this case resulted in turning down a law in the Washington state that earlier allowed any person to appeal for the visitation rights even if the child’s parents had objections. This decisionled to many other states changing their laws to restrict who could petition state courts for visitation and who could not.

Here are a few examples of the State laws for grandparents’ visitation rights:

For the most part, visitation rules in certain states limit the ability of grandparents to obtain visiting privileges solely in cases where the parents have either divorced, or one or both have died. Florida is one such state with restrictive laws regarding visitation of grandparents.

When a grandchild’s parentsare missing, incapacitated,or dead, Florida grandparents can petition for visiting rights. They may also sue for visitation if one parent has died, but the other has been convicted of a crime or a serious offense that might jeopardize the child’s well-being.

Other state regulations, such as those in California, are more lenient regarding grandparents’ visiting privileges. You can request reasonable contact with your grandchild in California if you have an established relationship and the court decides that your visitation is in line with your grandchild’s best interests while still being within the parents’ rights to make decisions for their children. When their grandchild’s parents are still married, California grandparents cannot ask the court for visiting rights, but they can if the parents are separated.

New Jersey also has more lenient regulations regarding grandparent visits. Even if the child’s parents are still together, grandparents in this state can request visitation with their grandchild. Grandparents in New Jersey must establish that visitation is in the child’s best interests using certain factors,regardless of whether the family is still together or split up because of a scenario like divorce. You can seek legal help with grandparent’s visitation rights and these factors before you petition for visitation.