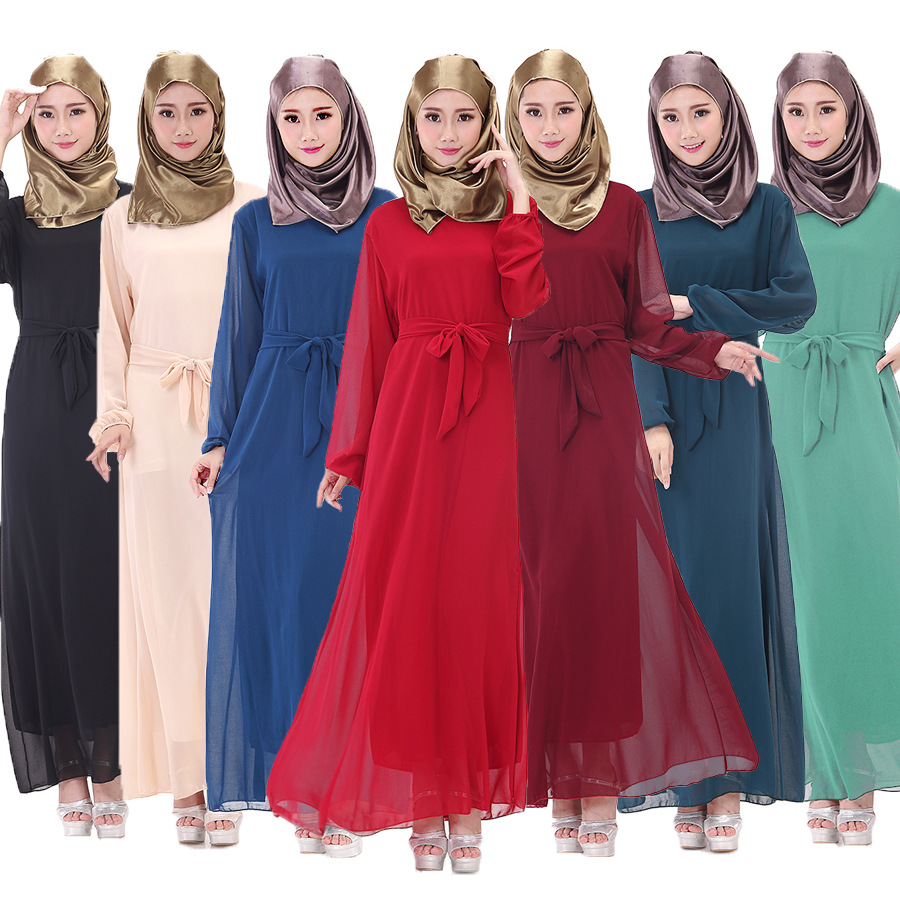 Islamic traditional women have to put something over clothes to cover their head, and one of its forms is abaya, which is like a cloak that is worn by Muslim ladies and girls in public, has designs used on different occasions. Traditionally abaya is black and floor touching dress, but now it is available in various designs and stylish ways. There is designer abaya that could cover the whole body leaving head, hands, and feet barren. Women put nijab with an abaya to cover the head mostly; it could in matching or contrast. Some of the significant abaya categories would be:

Abaya could be made up of different fabric, now in different designs because of some way head designers and globalization so that people from all over the world could purchase from anywhere. Now Islamic women could feel trendy and fashionable within their religion and under their traditional values. Same as women, Islamic men also have a massive variety of clothes and in different style available offline and online.