The digital screens are one of the most used technological tools to promote products and services thanks to their modernity and innovation; without no doubt, these screens will help you to position the quality and image of your business. 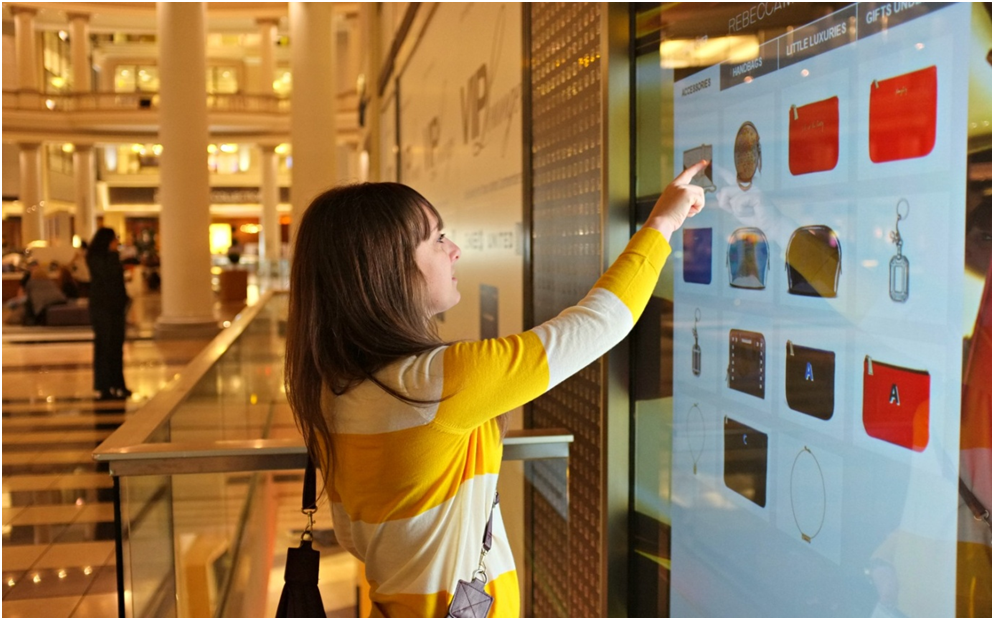 The digital screens are, without a doubt, one of the top digital screen advertising strategies on these days. It’s about a support through they emit digital content and can be placed, literally, everywhere; a very common example could be digital signage which, regularly, used these screen system as a transmission medium. The popularity and effectiveness of this new advertising tool has been the top one used not only by leading companies, but small local business is now adopting this technology on their establishments

Advantages on the using digital screens

One of the advantages most notable about using digital screens as an advertising tool is the easy interaction between the clients and the control of choosing how much information the clients would get in a certain time and space, updating and modifying the content and adjusting to the necessities of your business. A lot of bars and restaurants use these screens systems to let know their offers or recommendations, leaving behind blackboards and traditional menus.
Besides this screen system is the ideal way to advertise your products and services, they show modernity and innovation. A business that counts with these advertising tools results newest and more attractive to the public, and highlighting the qualities of the products. Another advantage of using digital screens is to produce new revenues with others business publicity.

How convenient is to use a digital screen as an advertising strategy?

According to the IV study from the Digital Signage IAB, performed in Spain, this kind of advertising affects the 55% purchase process by the consumers. This study also points out that seeing advertising on the street influences the purchase by 41% and this invites to have the product in mind about the 34%, and also about the 28% of the population said to have some kind of useful information and/or this advertising led them look for more information about the product. Also is important to say that using digital advertising reflects modernity and innovation to the consumers in a 90% and a 80% as originality, besides the brands and products that are advertising by this media build a better image in a 91% and they are remembered more than the other ones in a 71%.

For an extended time, the planet of out of home advertising has been dominated by customary static billboards. In recent years but, digital assemblage appears to be changing into a lot of and a lot of rife within the trade. perhaps it’s time to start out inquisitive however this magnitude relation could shift within the future, with such a wealth of recent technologies and trends commencing to flood the market.
Piccadilly Lights has long been an important space once considering out of the home, with its spectacular displays being lit for over a hundred years. in an exceedingly daring move, the lights have currently stood darkly for nine months for a serious renovation, which is able to see one huge screen being undraped next month. this is often an enormous step for digital screen advertising Dubai and Abu-Dhabi and can make a way a lot of efficient and innovative advertising expertise. As it’s such Associate in Nursing painting location, the renovation of Piccadilly Lights sounds like a true statement in terms of the outside advertising trade.
When it involves the out of home capital of the planet, Times Square is unmatchable. Last month, they unconcealed their highest resolution giant format crystal rectifier screen within the history of Times Square. The 17,000 sq. feet of crystal rectifier show is one of the most important continuous displays within the world.   This coincides with the launch of the new (and initial of its kind) 3D robotic sign for Coca-Cola that creates a multi-sensory expertise for passers-by, using 1,760 separately moving crystal rectifier screens. can we have a tendency to see screens of this caliber begin to saturate the market, or can they merely be one-off statement pieces?
Read Also: The Top 6 Scenarios that Render Static Website Development in UAE A Perfect Choice for your Business
Foreshadowing what could {also be|is also} ahead for advertising has also been created apparently in varied films, particularly the 1982 hit Blade Runner, wherever the theme of big brilliantly lit billboards ran throughout. The film pictured an artistic movement version of Los Angeles in 2019, solely a pair of years from the present day, wherever immense digital signs dominated town. Did Blade Runner properly predict the long run of out of home advertising all those years ago? If what’s happening in Piccadilly Circus and Times Square is something to travel by, we’d say affirmative. this is often equally reflected within the 2017 film Ghost within the Shell that used a photograph like ads scattered across town to emulate Associate in Nursing modern tone to the setting.