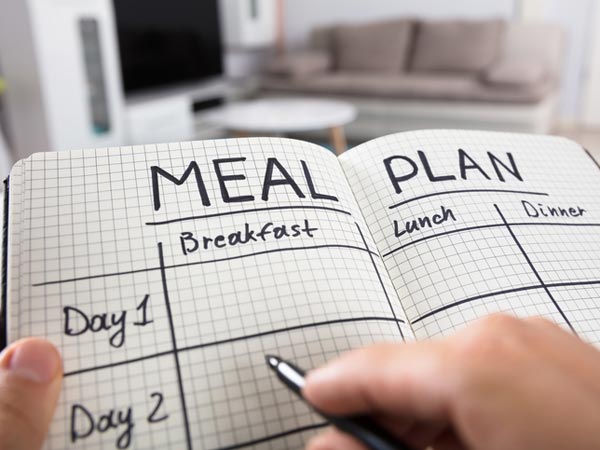 The internet of things or IoT, is like something out of a sci fi novel and it’s already a reality. Imagine a fridge that is not only aware of what food is on its shelves, but can also track your consumption, order products from the grocery store, and help you plan your daily meals. If Elon Musk has his way, and who can stop him, your self-driving car will be making your restaurant reservations and probably chatting to your fridge about what stores to visit to replenish your favourite consumer goods!

If you have a smart watch or a vehicle tracker, you’re already using IoT.

The overarching aim is for inanimate objects or ‘things’ to relay data over the internet or via cellular connectivity so algorithms or humans of course, can make data-led decisions. Sometimes the data is simply recorded, like CCTV cameras for example that send the data to a central data centre and sometimes it’s about optimizing diagnostics or logistics. Imagine a vending machine that automatically re-orders products when they are running low. Mercedes owners already have an app that alerts them to their vehicle being unlocked or hit whilst parked.

And it’s not all about apps and technological products, IoT is revolutionising traditional industries too. A great example of innovation within a traditional industry is pubs and gaming machines. Traditionally, a pub would accept a machine and take a revenue share of the money collected. The maintenance company would be responsible for maintaining the machines and emptying them routinely. It would usually take a few months to know if the locals enjoyed a machine or not. With IoT, these slots or gaming machines now report back in real-time, how much money they had collected or if there was a fault. Add to that usage data like, which times of the day were most popular, which machines worked best in what type of establishment based on data from across the country and both the pub and maintenance businesses are making informed, data driven decisions, which is much more likely to be profitable. The logistics of collecting cash was also much more efficient as the machines in a catchment area would let the maintenance company know when they needed to be emptied and how much cash each machine contained… which undoubtedly reduced any missing money.

A key component for IoT is IoT Sim Cards. These sims are designed specifically for sending and receiving data and are not locked to a single network.  They can connect to any network, which is critical if the data is being sent from an object that is on the move, like a truck, train or device attached to a driver or their vehicle. We’ve become obsessed with tracking where our products and services are – everything from parcels to food delivery apps. Thousands of drivers with thousands of deliveries all feeding their location to a single app so users can get dressed when ‘Geoff’ is just around the corner with our curry. Tiny devices known as ‘Tiles’ can be stuck to any object basically allowing you to use ‘find your phone’ on any object, including children’s rucksacks. Big brother, possibly, but why wouldn’t you want to track your most precious things if they went missing? A brilliant idea for someone who is always losing their laptop or keys!

The good news is that someone in your industry has probably already found a way to use IoT to transform their business. If you are using objects or sell tangible products there is almost certainly useful data that you could be using to find efficiencies and drive more revenue. Data and real time reporting drives safer working environments, reduces downtime, saves man hours and improves customer service.