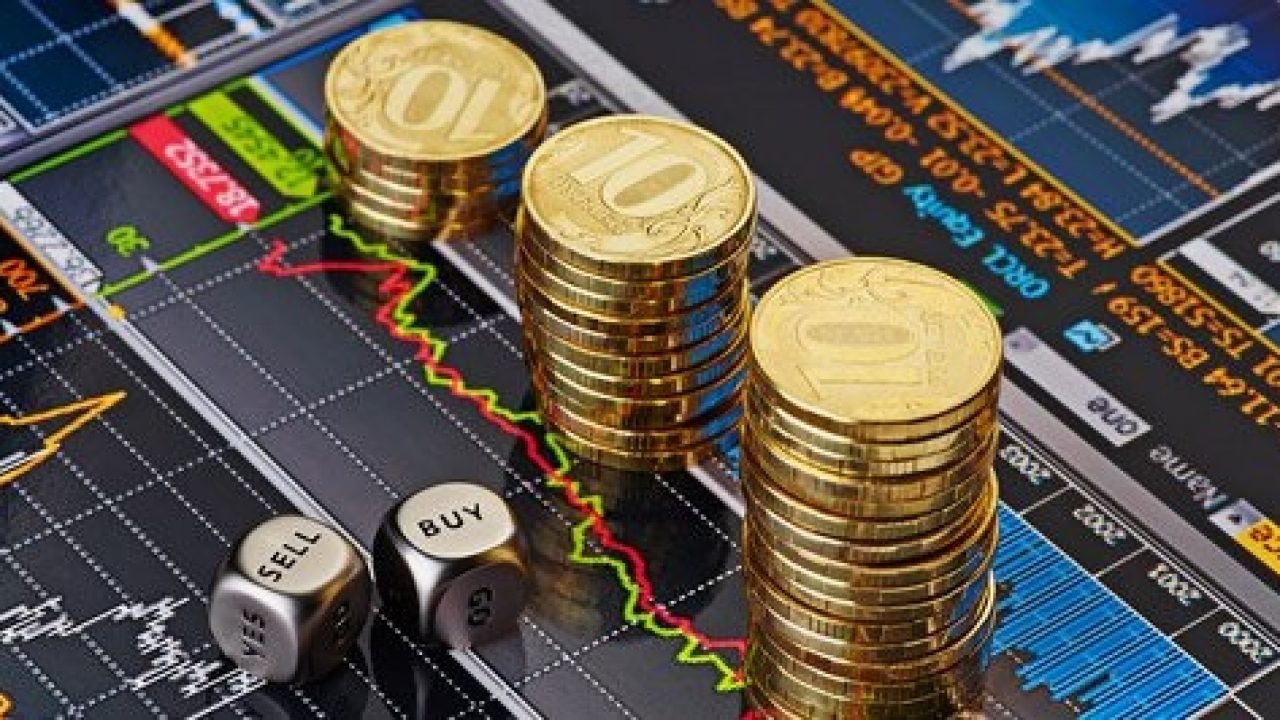 Currency is an important instrument when you trade forex.  Thus,  it is necessary for every trading enthusiast to gain awareness on the various types of currency as this will help understand and determine the specific currencies which will help you gain more profits.  Right now,  we will discuss a currency type that is very common among countries with fragile economies.  We shall focus our discussion on the definition and nature of restricted currencies and we shall identify 3 countries that adopt such monetary status for their currency.

What is Restricted Currency?

This type of monetary system is naturally characterized by the government’s application of specific control to their respective currencies to maintain the relative stability of their legal tender. As opposed to closed currencies which are freely converted to any pair,  restrictions for specific currency vary from one place to another and the rules could change anytime the government decides to change it.

As mentioned earlier,  specific countries have varied restrictions to protect their currency and economy.  Below is a list of the usu actions done by these governments.

The Brazillian Real or BRL has restrictions on its credibility. This then means that fund transfers for example would require a receiver to get the converted value of this currency as the Brazillian Government does not allow the export of such currency. One important rule when dealing with Brazillian Riyal is to make sure that every beneficiary of remittances should get permission via a one-time registration set-up to receive cross-border payments in local currency.

Despite the liberalization of the Chinese Rules on Monetary, it is still the government that controls its capital account. This, therefore, means that converting Yuan or Renminbi which is their leg tender in China is still not allowed even though these currencies are already starting to find popularity in the foreign exchange industry.

Myanmar’s currency is also nonconvertible and nonexport or import. Similar to other currencies in our list,  the Kyat,  is bound by Myanmar’s foreign exchange law where individuals are prohibited from buying or borrowing from, or selling or lending to, or exchanging with, anyone or any establishment that is not authorized by the government. It is the Controller of Foreign Exchange of the Exchange Department of the Central Bank of Myanmar and the Exchange Management Board who are given the authority to look after Forex transactions.

Realizing that a country’s monetary system plays an important role in their economy gives us an idea that when we trade forex, it is a must to check the background of a currency that we wish to deal with. A typical tip for background checking is the identification of currencies that are restricted to that of floating currencies.  This will help you ensure the legalities of your transaction.